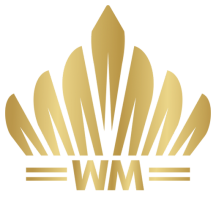 This video was shot at the end of the baptism ritual with an Indian tribe, called the Huni kuin, in Brazil. In this video, I talk about my Kambo experience in the jungle. A green frog so venomous that it has no natural enemies. For centuries the venom is serving the Indians as a natural antibiotic. It was the end of three extensive days of deep spiritual work, plant medicines and continues chanting. A rite of passage to grow from young men into adulthood and become part of the Huni Kuin tribe in Brazil. This ritual is called the Baptism.

What is the purpose of Kambo?

The Kambo frog is used for its venom and medicinal purposes. The venom can paralyze small animals when hunted. For medicinal use, Kambo has been used for centuries in the Amazone. It is used for healing many diseases like. It can help with many diseases and illnesses like, depression, chronic pain, MS, stomach issues, fatigue syndrome, chronic illnesses and so on.

A shaman from the Huni Kuin tribe named Kampung was unable to cure a plague of illness in his village. Members of the tribe kept getting sick and the traditional medicines did not seem powerful enough. The medicine of ayahuasca told him the cure was in the frog. That night he explained who extract the medicine and apply it. He cured the village with his new method. The shaman died when he was older, but his name Kampung (or Kamb0), stuck with use of the medicine.

The medicine interacts with on the lymph system. Removing various toxins from the body. A natural antibiotic with several bio- and neuro-peptides in high concentrations. I will add more info on the scientific part later.

How does it work

1. The first step in the process is drinking lots of water. The tribe I stayed recommended a minimum of two liters. It will make the cleansing more easy, deeper and how weird this may seem, more pleasant. 2. The second step is where they burn a small hole in your arm, leg or wherever you wish. After the short burn, the skin is peeled off so that the venom can enter the blood system. Westerns practitioners or traveling shamans usually works with venom that has dried on a wooden stick. This is a good way, but it definitely loses potency. My six dots in a European ceremony was nearly not as heavy as one fresh dot straight from the frog. 3. The final stage is the cleansing part. Once the medicine is applied you have seconds before it will hit you. Expect a buzzing feeling, abnormal adrenaline rush, and paralyzing / cleansing feeling. Many of those participating said they felt like a frog during the process. It makes you hyper-aware.

A physical (and spiritual) cleansing. The results overall are named energizing, refreshed and cleansed. Some feel reborn, some feel exhausted but everyone agrees's this a very intense and powerful way of cleansing our body. A special and sacred technology from the jungle. Would you do it? 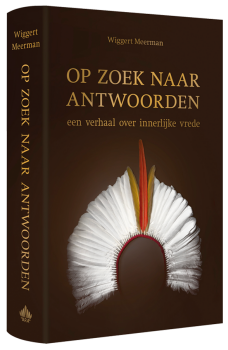